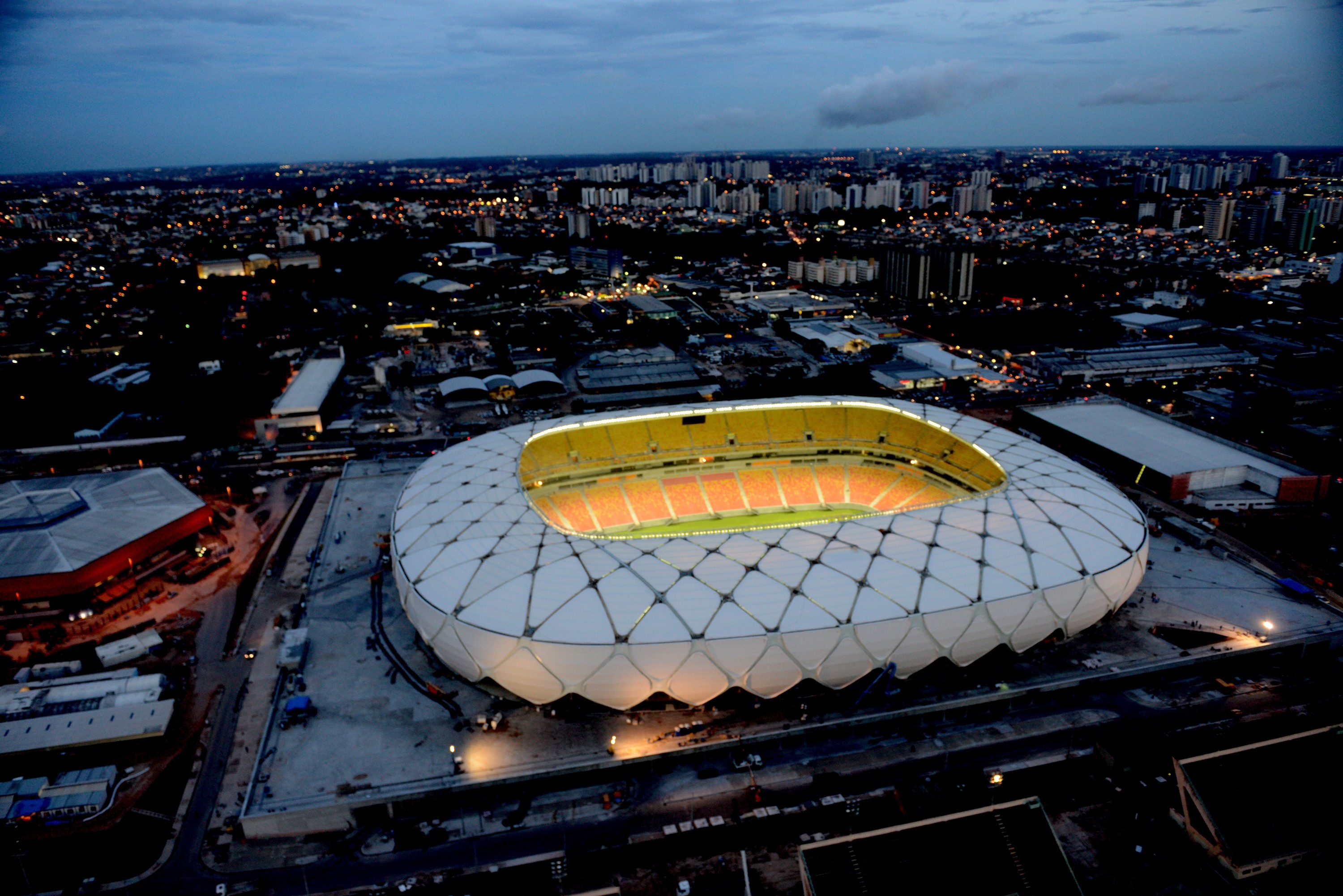 Locally produced TCL Cement 'qualified' in 2011 as one of the cement brands for use in the construction of the Amazônia Arena located in Manaus, Brazil. Three years later, this stadium stands majestically within the city of Manaus and was the venue for the recently played high-profiled England vs. Italy match last Saturday. Amazônia Arena will host 3 other World Cup games - Cameroon-Croatia on June 18; United States of America-Portugal on June 22 and Honduras-Switzerland on June 25. The stadium was officially opened on March 9, 2014 and has a seating capacity of 46,000. TCL commenced cement exports to Brazil in 2009 and sales have been increasing with prospects for further increases as the requirement will continue beyond the World Cup to meet construction demands arising from the Olympic Games carded for 2016. TCL cement is locally produced and packaged under the brand name "Cimento Fort" for the Brazilian market.