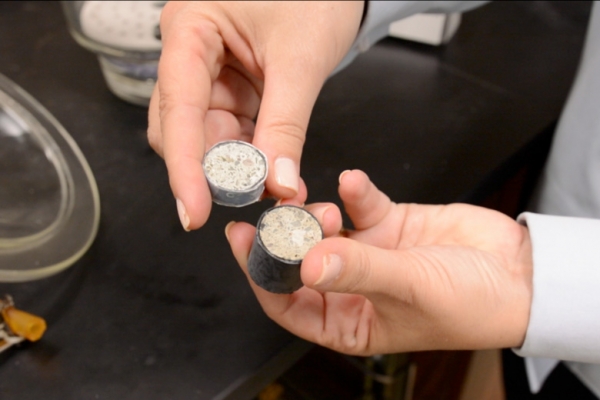 Fiber-enforced, concrete like rocks have been discovered in a dormant super volcano in Italy which led scientists to believe that there is a natural process resulting in materials similar to man-made concrete. The ‘natural concrete’ was discovered at the Campi Flegrei volcano near Naples and is remarkably similar to Roman concrete which was used to construct the still-standing Coliseum, the Pantheon and various shipping ports throughout the Mediterranean.